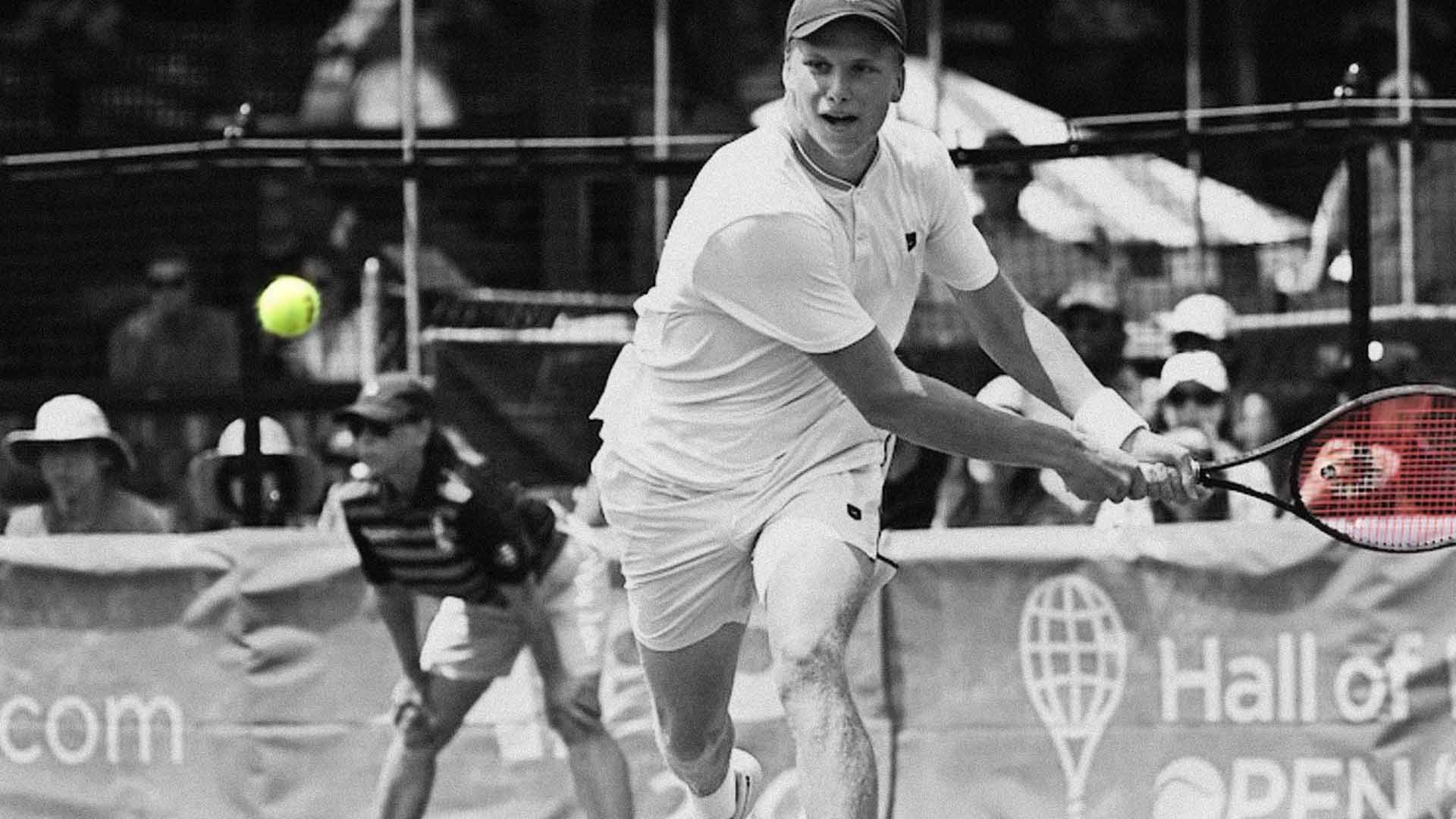 Brooksby ranked 315 in February and now breaks the top 60 in October. “It’s not about power,” says the 20-year-old Californian. “It’s about hitting the right shot at the right time.” Less than a year ago, Jenson Brooksby was outside the Top 300 of the ATP Rankings. But after a red-hot stretch, including runs to the Newport final and the Washington semi-finals, Brooksby cracked the Top 100 for the first time at World No. 99.

“I’m excited. It seems like a cliche answer, but I know I have the game to do it and I’m glad obviously I’ve done it in a short period of time,” Brooksby told ATPTour.com. “Let’s see how high I can push it.”

Brooksby has picked up high marks from some of the sport’s greatestminds.

Former World No. 1 Andy Murray tweeted his praise for the 20-year-old. “Jenson Brooksby is the sort of player I love to watch…lots of variety.. high tennis IQ…. great in defence,” Murray wrote. “His slice and backhand volley are almost identical to Florian Mayer.”

The Californian is an unorthodox disrupter on the court. The American rarely misses and finds ways to put the ball in uncomfortable positions for his opponent, much like Murray and Daniil Medvedev do. He also has a two-handed backhand slice and is unafraid of mixing in drop shots or net rushes if necessary.

“[He] is super unorthodox. Obviously everything he does is pretty strange,” Tiafoe said. “[He] puts you in awkward positions, makes you play an extra ball, has great anticipation of the ball. [He] is really solid, makes you play a lot.”

Brooksby is keen to continue pushing forward. After a stint at Baylor, Brooksby made his pro-tour breakthrough this summer. In July, he reached the final on grass in Newport; in August, he made the semifinals on hard courts in Washington, D.C.; and in September, he reached the fourth round at the US Open, before falling to Djokovic in four sets, in an electric night match.

“2021 has been a good year ! Wasn’t an easy decision to pull out of @rolexparismasters & @nextgenfinals but Considering where I was this time last year with injuries I am extremely grateful for the 2021 season. To know I was unranked at the start of 2019 and #54 today in-spite of missing 15 months in between gives me the motivation to continue pushing. ” 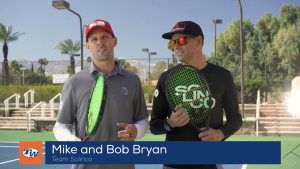 “Usually, lightning leads to a blackout. This time, the Blackout led to lightning.” By Jon… 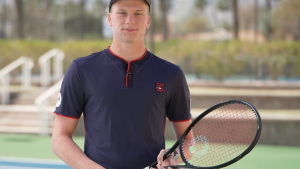